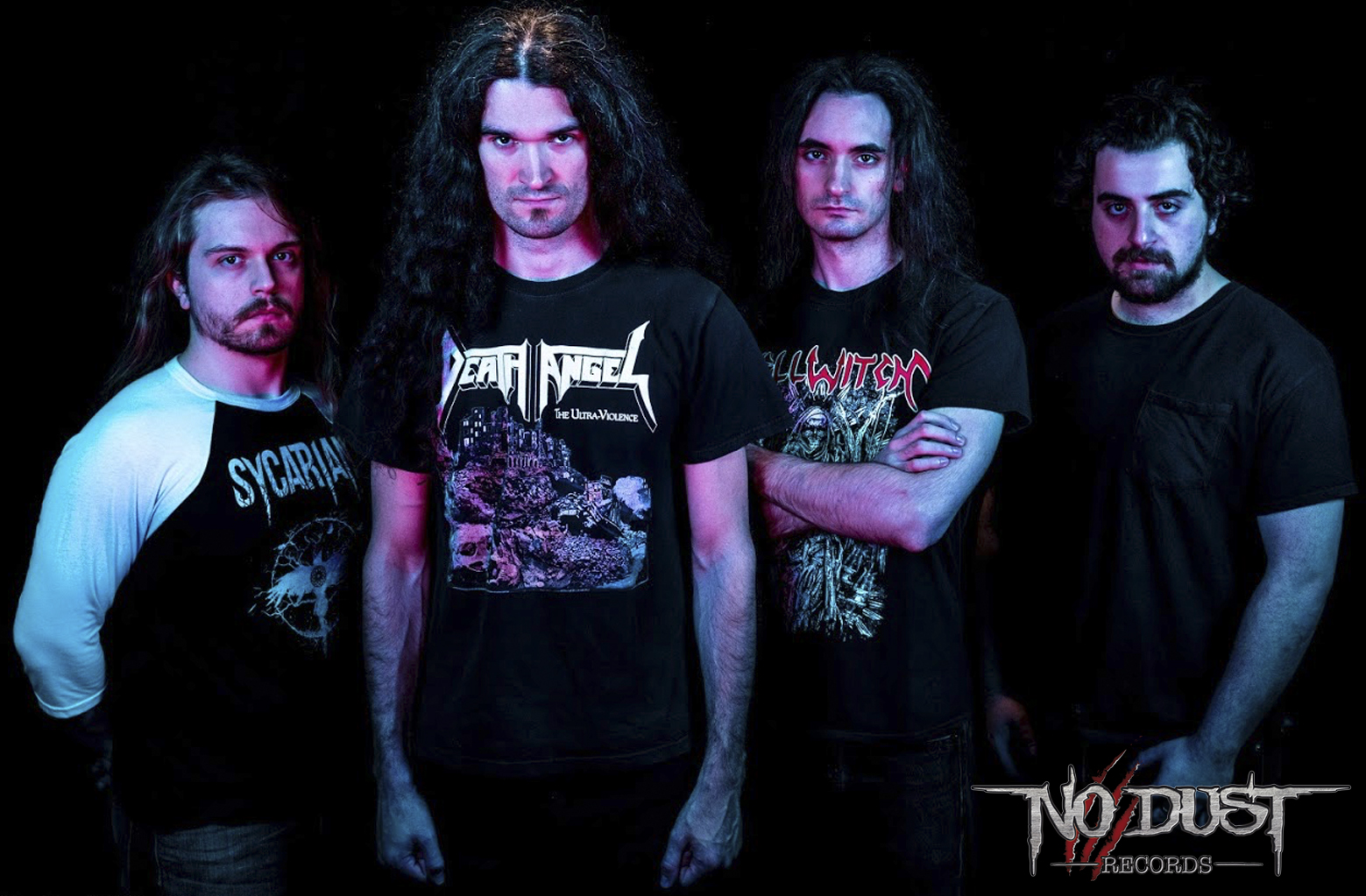 Xenophile is a progressive/thrash metal quartet from Northern New Jersey. The members, Ron Iglesias, Matt Pavlik, Shant Kouyoumdjian, and Leart Begolli draw from their own backgrounds, as well as their own experiences growing up in the shadow of New York City, as inspiration for the music of Xenophile.

Xenophile's members consistently improve, not just their musical ability, but especially their songwriting ability. Great effort is put into the band not retreading familiar territory. Having grown up together, Shant's aggressive bass playing and Matt's groove-laden drumming create an airtight rhythm section. At the same time, Ron and Leart 's furious twin guitar work builds on this solid foundation. Finally, Ron's soaring melodies contrast the heaviness and intensity of the music.

Through many rehearsals, countless shows, and a commitment to excellence, the band has grown from a few friends getting together in 2012 to four artists who, together, want to bring something new to metal.

2019 Brings a new chapter for the band. They signed with the dutch label No Dust Records who is re-releasing the 2016 self released album “Systematic Enslavement” on double vinyl, followed by the worldwide release of the new album in summer 2019. 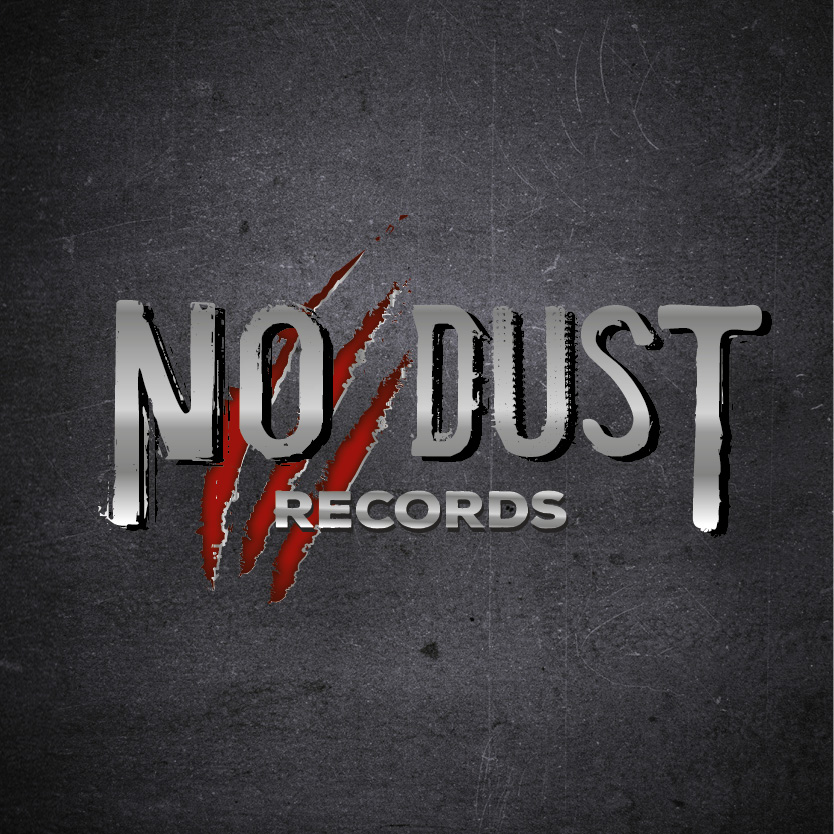